An Odyssey In Berkeley

BERKELEY – Traveling from Athens to Berkeley isn’t necessarily the type of story historians of Greek culture would consider epic, but for Cal men’s water polo player Odysseas Masmanidis, what lies ahead might someday be worthy of a tome all its own.

Just a freshman in his first few weeks away from his native Greece, Masmanidis looks right at home sitting just off the pool deck at Spieker Aquatics Complex. His heritage is easily identifiable when he speaks, with an accent accompanying every word, and he speaks fondly of his home country. He’s happy to describe the kind nature of the Greek people, and mentions the beauty of one of the world’s most historically significant places.

It is a history with which Masmanidis is especially familiar.

The name Odysseus is one of the most well-known throughout Greek history and mythology. One of the primary characters in Homer’s epic works The Illiad and The Odyssey, he is judged many different ways through many different interpretations of the classics. For some who study him, Odysseus is regarded as a trickster, a quick-witted protagonist capable of thinking his way out of tough situations. Others focus on a man willing to do whatever necessary to return to his homeland, an island off the mainland of Greece called Ithaca.

“Odysseus is a really famous guy among Greek people because he was the kind of man who was at the same time powerful enough to get in a fight or help in a battle situation but also was able to handle situations and prevent things from happening,” says Masmanidis. “From our history and what they describe, he was the kind of man that loved his home. He never forgot, instead of the difficulties he faced, he always wanted to get back and he managed to do it after all these years. He never forgot how it feels to be home, and he did everything possible to go home.”

There isn’t an obvious literal parallel between the Odysseus of the classics and a freshman water polo player attending school halfway across the world. But, Greek history describes certain characteristics that do apply when considering the journey Masmanidis is on now. An ability to adapt to new surroundings is regarded as one of Odysseus’ key traits, and one that a freshman in college might certainly find useful.

“There’s a kind of hero like Achilles or Ajax who are great warriors and pride themselves on not changing their mind, being the same always and speaking very simply and directly,” said Dr. Donald J. Mastronarde, who serves as the Melpomene Distinguished Professor of Classical Languages and Literature at Cal. “What the Odyssey is about is there is a different kind of human heroism and that is an adaptability, patience, versatility, the ability to meet different circumstances in the ways that are necessary, which Odysseus shows.”

Mastronarde’s students are presented each semester with the works of Homer, which means Odysseus is a recurring character in his classes. The tales are interpreted differently by different scholars, but there isn’t any doubt about how important a figure he is throughout Greek history.

“He has a full epic about him, the Odyssey, which is also ascribed to Homer and that is probably the most favorable representation of Odysseus from antiquity because he’s shown to be extremely versatile and resourceful but also patient, tough and able to overcome all kinds of obstacles,” Mastronarde said. “And of course it’s a great story because it’s not only a big adventure story of travels and escaping from dangers and overcoming monsters but it’s also about getting home and being re-united with his son that he left as a baby and his wife that he hasn’t seen in 20 years.”

Having studied the history of his homeland throughout his early schooling and now even further at Cal as a student in Mastronarde’s Classics 10A course, Masmanidis has a good understanding of the significance his name carries. He laughs when recalling how his parents, Vassilis and Athina, settled on his name, saying they thought a child named Achilles might be too vulnerable and Socrates a bit too philosophical.

In Odysseas, they found a name that represented balance and an ability to deal with all situations that might arise. Little did they know at the time that, one day, that ability to adapt might serve their son well in a college town on the other side of the globe.

The journey of Cal’s Odysseas has gotten off to a great start. He is one of Cal’s top scorers early in his first season and is already established as a key member of the Bears’ lineup. Life away from the pool has been good too, as teammates have helped him feel comfortable despite being so far away from home.

So, while it might not be an epic tale to tell just yet, there should be plenty yet to write about Masmanidis. Only, in this story, Berkeley will serve as the backdrop for a journey that will unfold both in the pool and in the classroom.

“Cal is the most successful program in water polo in NCAA history but it also has the greatest combination between school and water polo,” Masmanidis said. “I had always this feeling that I have to be here. I don’t know how to explain it but sometimes, you just know where you need to be.” 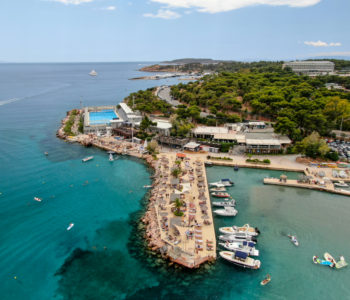 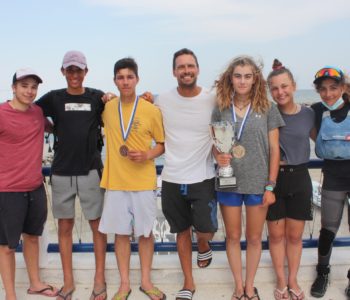 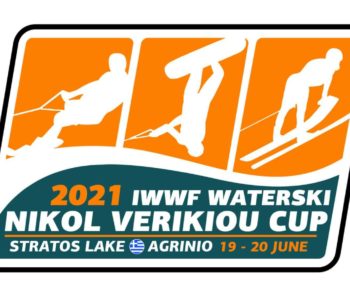 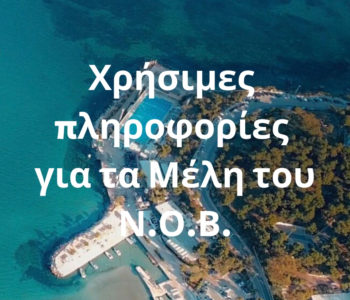 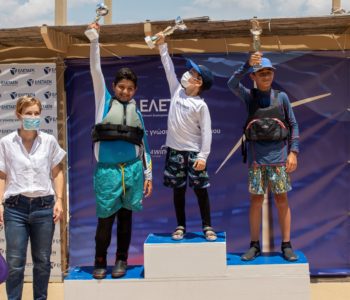